You’ve seen the works of Zaha Hadid, Antonio Gaudi, and William F. Lamb – structures that have come to define architecture in modern history. But as with any art form, understanding architecture entails looking beyond its primary movers and influencers. There is arguably as much wisdom and insight to be gleaned from studying architecture’s outliers as there is from studying the greats.

To that point, we wanted to examine some underrated marvels of modern architecture.

As part of its mission to reflect the many facets of the African-American experience, the exterior of this Washington museum is a three-part, outward-leaning architectural ‘scrim,’ or thin screen. This bronze-colored ‘scrim’ is perforated by geometric patterns that are based on the iron grilles historically found in the nation’s first black communities, crafted by American slaves. Christopher Hawthorne of the LA Times recalls how this exterior’s brown leather-like color turns bright gold once it’s hit by the setting sun. Meanwhile, from the inside, the exterior creates shadows and silhouettes reminiscent of lace. 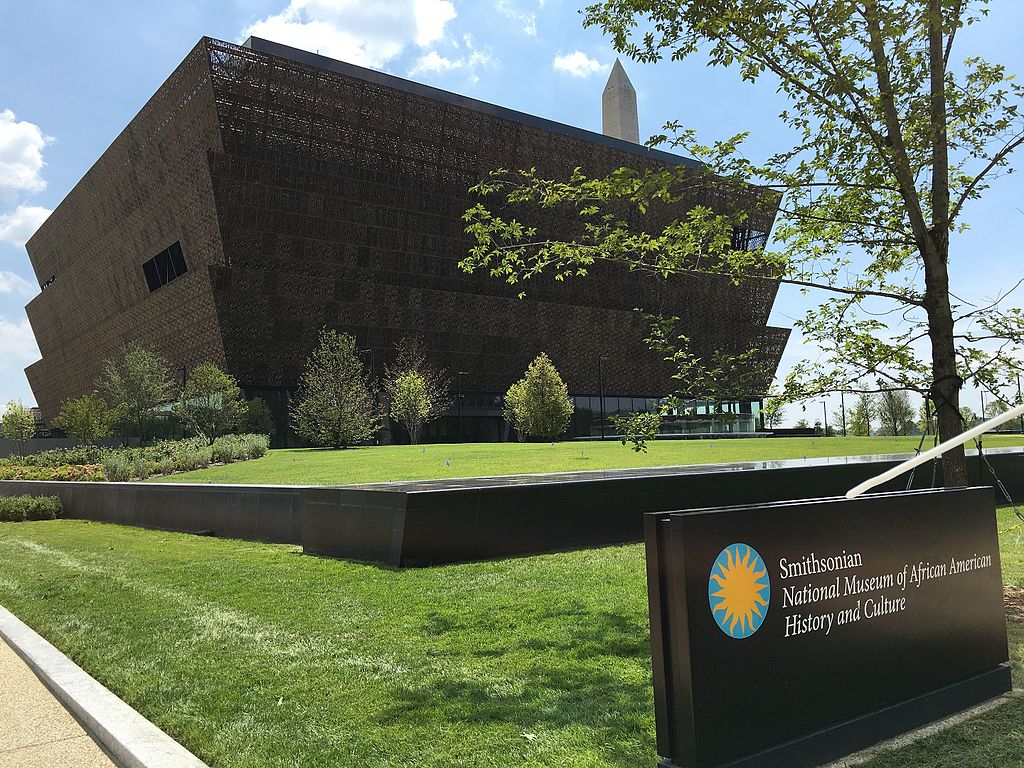 With many other extravagant and architecturally marvelous casinos to consider, you’re probably wondering how this one made the list. The answer is simple: the porte cochere at the Twin River Casino is an example of how the increasingly common tensile membrane structure design can be used to great effect. While other buildings that use the same technology tend to go overboard with their membrane structures, this casino opted for a minimalist approach that actually enhanced the complex’s existing buildings. The result is an organic marvel with just the right flare to stand out without looking removed from its surroundings. TopUS Bets reports that while there is currently no online betting in the state of Rhode Island, the government allows sports betting at the Twin River Casino. This means that the building is actually quite well-known to both locals and tourists seeking such activity. Although the building’s architecture is underappreciated, it’s always a nice surprise for the casino’s visitors.

In a prominent site in Los Angeles’ Civic Center neighborhood stands the ethereal and futuristic LA Courthouse. Wired revealed the environmentally-friendly purpose that’s behind the building’s impressive folded glass facade. The ghostly design dramatically reduces heat in the building, which means less air-conditioning costs in a place that’s notorious for lovely but relentless sunshine. At the same time, it also lends a gem-like and otherworldly character to the structure. A great example of how to merge form with function – one of architecture’s fundamental pursuits.

Located on Canal Street in New Orleans, the Mid-City Library is a somewhat low-key, modernist architectural marvel from the 1960s. While it’s officially designated as a city landmark, it’s still arguably underrated – ironically because it functions well as a library. That is to say, like the rest of the buildings on this list, it gets a lot of foot traffic for reasons aside from its architecture. However, a visitor to the Mid-City library needs only to look up once to appreciate its exquisite modernist touches. An extant callback to one of the most tastefully flamboyant chapters in architectural history.

Next Story
THIS IS WHAT IT IS TO BE HAPPY

This site uses Akismet to reduce spam. Learn how your comment data is processed.